One of my favorite accomplishments to this day has been my work on the small-scale video game Lost Labyrinth. This was a project built from scratch utilizing the Unity environment. This was a group effort split among 5 developers. Within the span of ten weeks, we built a 3D puzzle platformer with 3 intricate levels of increasing difficulty.

The purpose of this project was to understand how to build within the Unity environment while also building upon basic video game design principles. Positive and negative reinforcement loops, being able to gauge difficulty, as well as building a multi-level game 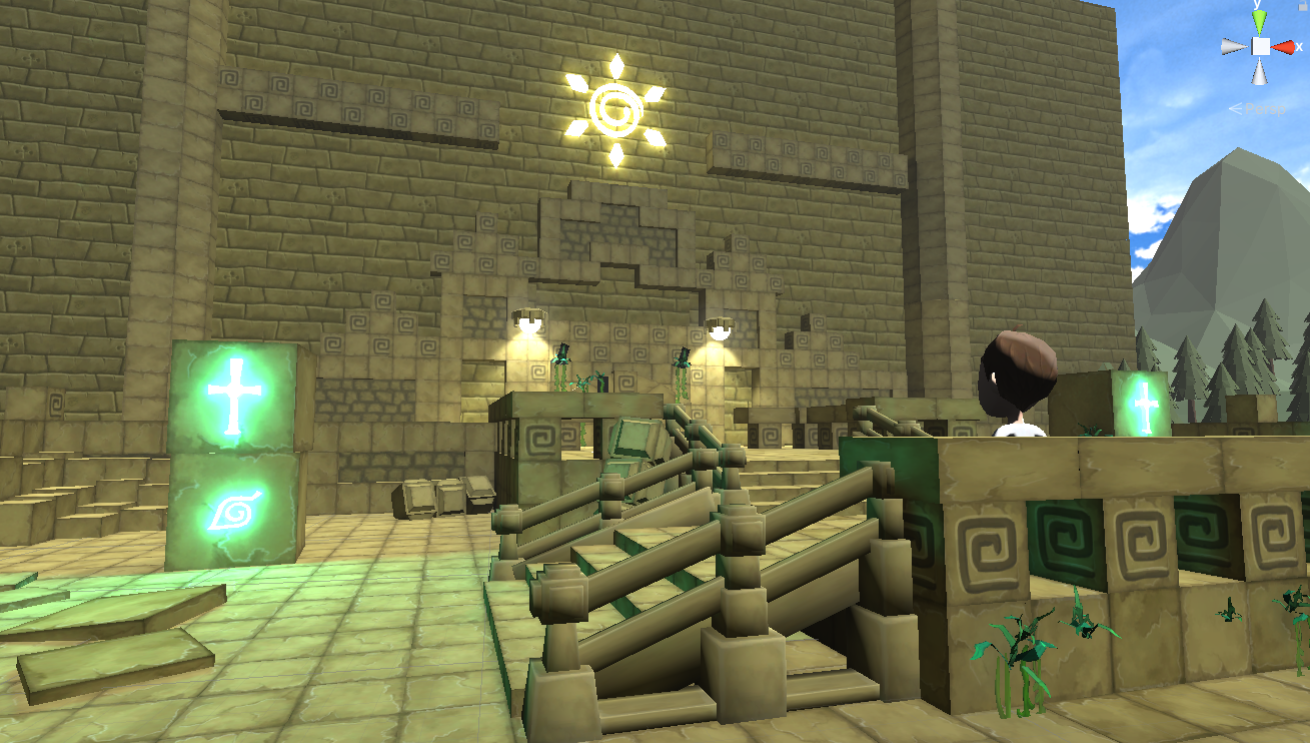 This was an especially fun project due to my aspirations, I want to develop games as a full-time position. This was a fun way to take an idea and see it come to fruition from concept to product.

Lost Labyrinth is a 3D puzzle platformer game that takes place in an ancient ruin. Theo, our protagonist, fights against traps and obstacles in the ruin by solving puzzles to escape with the treasure promised to any explorer who can best the ruin.

Lost Labyrinth is a game based off of lore handed down through the centuries. At the beginning of the game, we get to see how the ruin came to be and why our young protagonist is after finding this ruin. 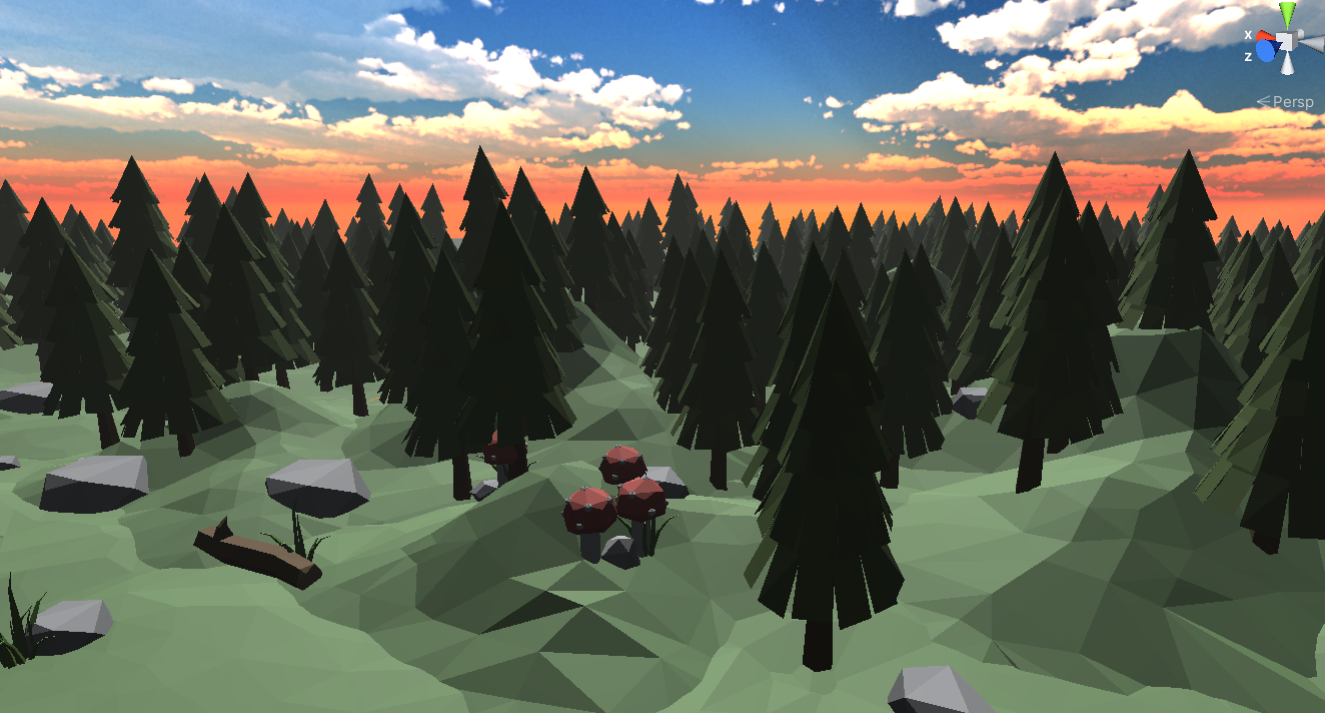 Overall, for beginner exposure, this was a great isolated project that has led me to further my Unity experience. I loved our cohesive theme for the game and our aesthetic really allowed me to dive into the fundamentals of good game design.